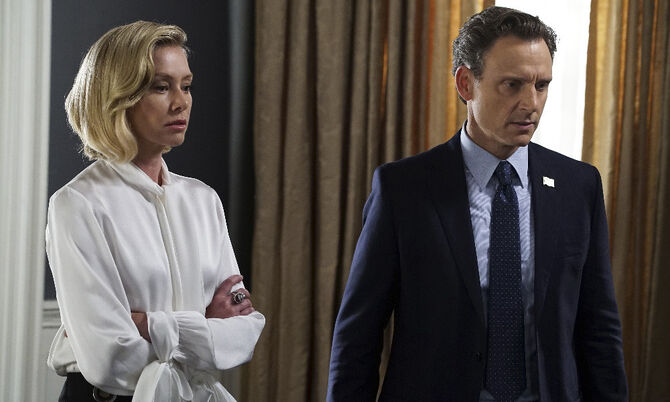 Yes is the second episode of the fifth season of Scandal, and is the seventy-first overall.

Meanwhile, back at the White House, Fitz is determined to find who’s responsible for causing the latest turn of events, and Abby receives unexpected guidance from a master of damage control as she struggles to catch a break. 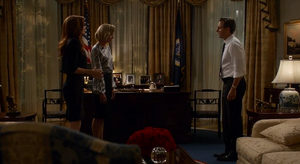 “The President’s about to get Poped.” These are Abby Whelan’s words to Elizabeth North as everyone scrambles to deal with Sally Langston’s allegations that the leader of the free world is having an affair with DC’s number one fixer. Well, there won’t be any presidential Poping right away. Olivia decides to work instead. She needs to focus on a case. Mellie Grant pops by the White House. She wants Fitz Grant to apologize to her. Handing her those divorce papers was just flat-out mean. Mellie is willing to help Fitz out of his little jam. She’s willing to deny Sally Langston’s story. She’s willing to work together as a team once again. All Fitz has to do is say those two little magic words. The president does just that. Unfortunately, the words “get out” are not the ones Mellie was hoping to hear.

Fitz refuses to make any kind of a statement without Olivia Pope by his side. He orders David Rosen to prove that Mellie leaked the photos. This directive tips off the vice president that the saucy pics are genuine. David seizes Mellie’s computers. The Virginia senator claims she has nothing to hide. The press is relentless with questions about the president and his secret lover. Cyrus Beene gives Abby some tips on how to handle things. He advises her to be the adult. So Abby tells the press that her boss and his wife are still a team. Fitz is furious. Later, he’s humbled when his vice president asks if he ever thought about all those people who voted for him when he was having an affair in the White House.

Frat boy Gavin Price, aka G-Preezy, has been indicted on charges of killing his wealthy real estate developer dad. The kid is currently on the run. Olivia assures Gavin’s stepmom that she’ll find the lad before anyone knows he’s missing. She catches up with him playing blackjack at a casino. Jake Ballard, who had popped by the office with a freshly-fixed Huck, shows up to lend a hand. Gavin swears that he didn’t kill his father. His stepmom has a much better motive. He claims she was having an affair and if her hubby found out she’s be out billions thanks to a prenup. Gavin later exposes Olivia at a diner so he can make a run for it. The kid is eventually caught. Turns out he did kill dear old dad. No more running for him. Back in a hideout hotel room, Olivia admits that she’s scared. Jake assures her that’s a good thing. People are often at their best when they are afraid. It’s an adrenaline/focus thing. Olivia asks Jake to hold her as she details the shame she’s feeling. Back at the White House, Abby lays out how Liv is feeling as well. This has Fitz making a call to Mellie declaring four words she certainly wasn’t expecting to hear. He says, “I apologize. Come home.” 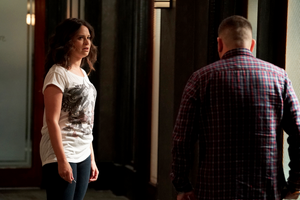 Thanks to a little heads up from David, Abby realizes that Elizabeth is the one who leaked the scandalous photos. She uses this knowledge to force a standard of equality. A slightly-thrown Elizabeth agrees to work with her in the future. In other news, Quinn Perkins doesn’t buy that her partner in extremely violent crimes (that would be Huck) is truly fixed, but she makes amends with him after realizing she’s pretty messed up, too. Olivia listens to a voicemail message from Fitz. He’s denying Sally’s affair story and bring Mellie back into the White House. He loves her too much to let her throw her life away. Jake drops Olivia at home. Dozens of reporters are waiting for her. One asks if she is the president’s mistress. Olivia whips around. She pauses for just a moment. Then she answers the question. Shockingly, Olivia says, “Yes.”

“It’s me. I know you said not to call but I just wanted you to know. I get it. All this time I’ve waiting to hear from you so you could tell me what you wanted. But it’s what you don’t want, isn’t it? You don’t want this. I’m going to deny Sally’s story and bring Mellie back to the White House because I don’t want you to throw away your whole life just for me. I love you too much for that."

"Well, we're at our best when we're scared. Your instincts are heightened. Your adrenaline's right beneath the surface. Everything's crystal clear and your focus becomes like a laser and you just know what comes next. You know what to do. You know the answers. And you just act."

→ See and enjoy 85 pictures from Yes at Images from Yes. 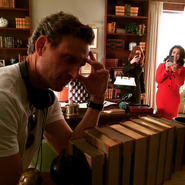 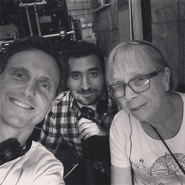 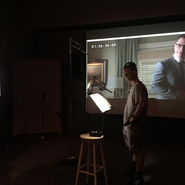 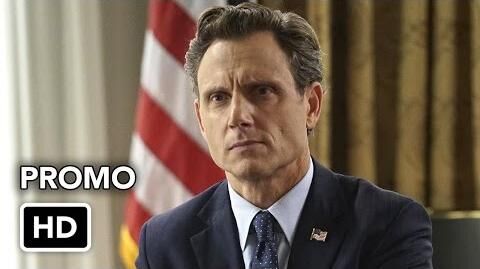 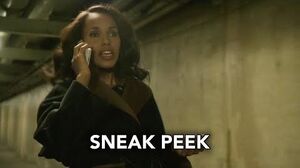 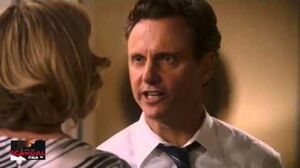 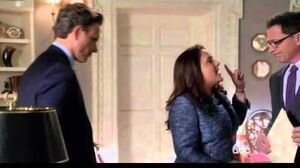 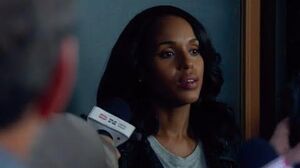