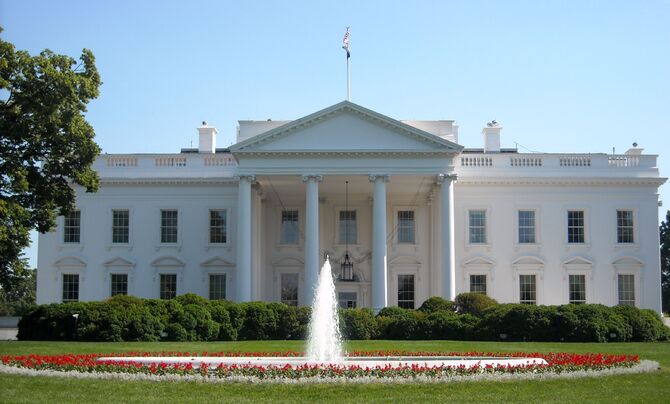 The White House is the official residence and principal workplace of the President of the United States and the people who work for him/her in his/her administration. It is located at 1600 Pennsylvania Avenue NW in Washington, D.C.

President Mellie Grant is the current and 45th President of the United States since January 20th, 2017. President Grant currently resides in the Executive residence of The White House complex. 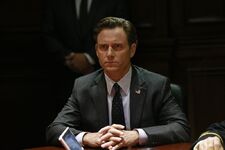 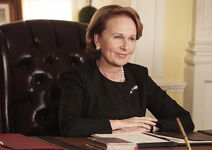 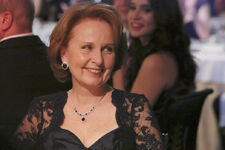 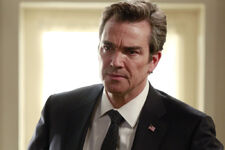 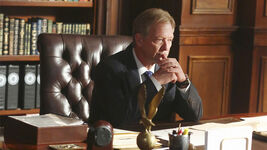 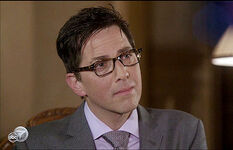 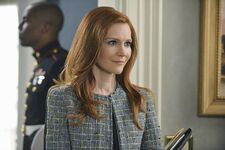 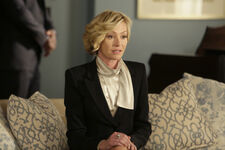 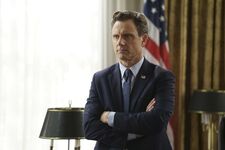 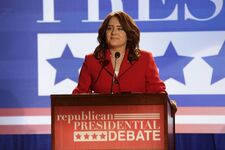 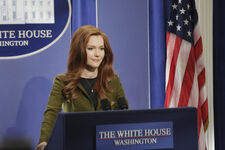 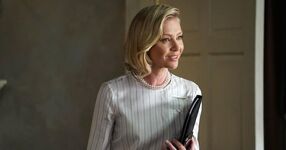 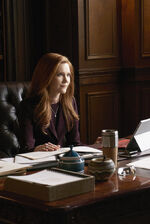 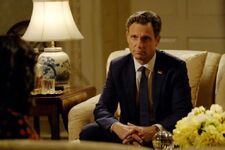 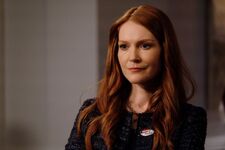 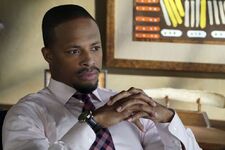 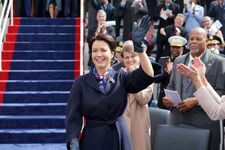 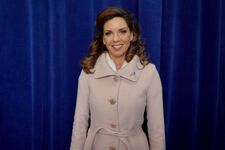 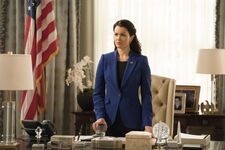 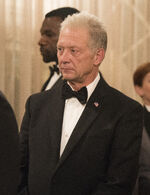 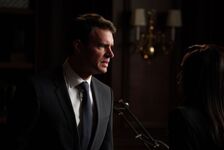 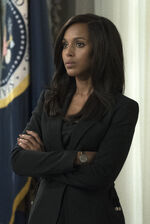 107 Sally & Fitz Discussion in the Oval