Oliver Bokelberg is a director and director of photography on ABC's Scandal.

Oliver Bokelberg is a German Cinematographer. He is the son of actor and photographer Werner Bokelberg.

From 1985 to 1988 he studied at the Tisch School of the Arts in New York City. He then worked for several years as a camera assistant and made ​​several commercials. By Michael Kreihsl Charms staged incidents Bokelberg debuted in 1996 as a cameraman for a feature film . Since then he has made ​​films like The Station Agent , A friend of mine and The Bounty Hunter.

Since 2012 Bokelberg is a member of the American Society of Cinematographers. 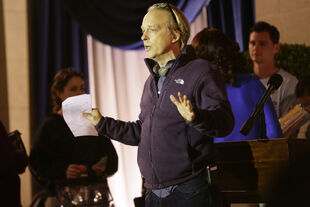 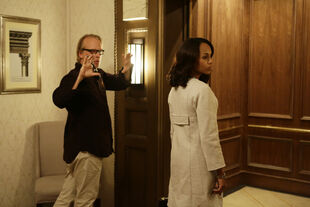 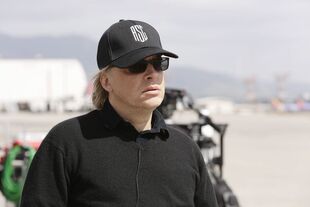 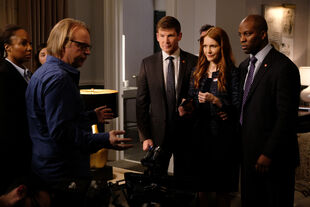 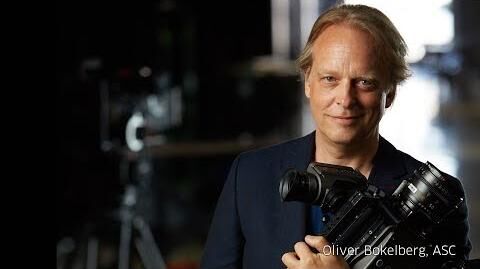 Click on any or all of the links below to view more information about Oliver Bokelberg and a full filmography.

Community content is available under CC-BY-SA unless otherwise noted.