Welcome to the Scandal ABC Wiki 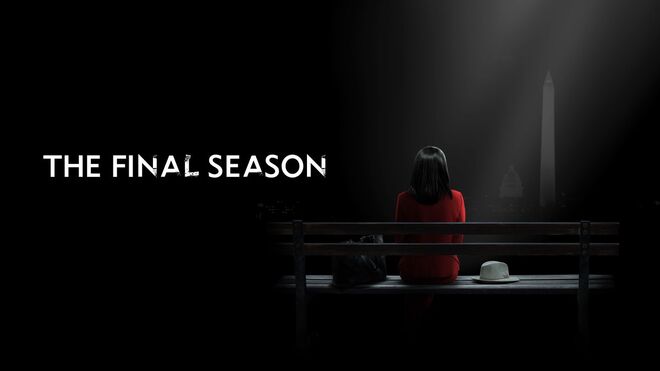 Scandal Finale "Over A Cliff" 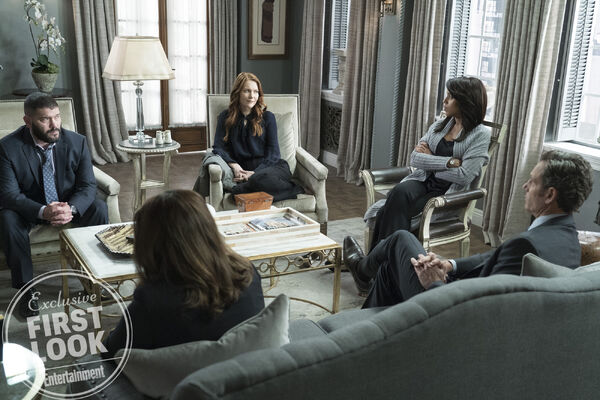 Scandal HTGAWM Crossover "Allow Me to Reintroduce Myself"

On January 3, 2018 Shondaland had it's very first TGIT crossover between Scandal and How To Get Away with Murder. The crossover was announced by Shonda Rhimes on twitter, the episode is titled "Allow Me to Reintroduce Myself" and will aired March 1, 2018. 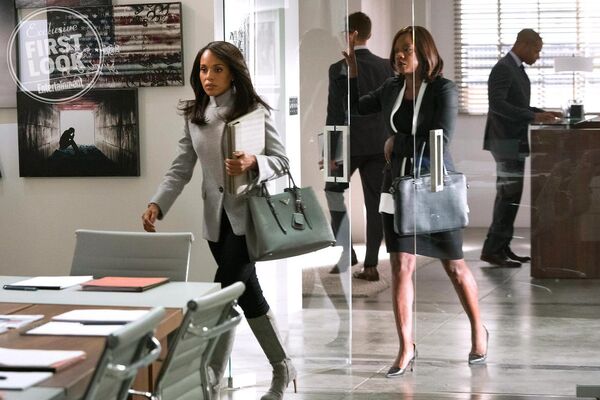 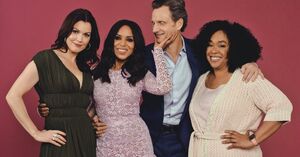 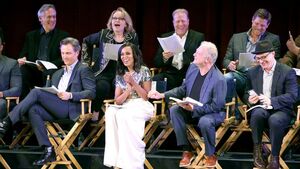 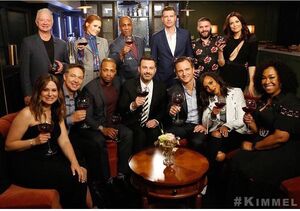 Retrieved from "https://scandal.fandom.com/wiki/Main_Page?oldid=71529"
Community content is available under CC-BY-SA unless otherwise noted.