"Enemy of the State"

Dan Bucatinksky - born September 22, 1965 in New York City, New York - is an American actor who portrayed James Novak in ABC's Scandal; for which he won an Emmy in 2013 for Best Guest Actor on a drama series.

Dan is also a writer and producer; his business/producing partner is famous actress Lisa Kudrow (Friends). He graduated from Vassar and speaks fluent Spanish and French.

Dan was the co-creator with his producing partner, Lisa Kudrow, and his life partner Don Roos, for a Showtime TV Series, Web Therapy.  The three had also worked together on 2001 indie feature All Over the Guy, written, produced by and starring Bucatinsky, executive-produced by Roos, and co-starring Kudrow, as well as 1998's The Opposite of Sex, written and directed by Roos and co-starring Bucatinsky and Kudrow. 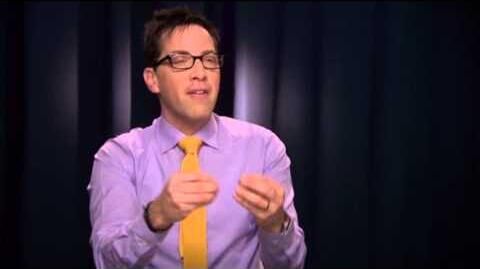