Cornelius Smith, Jr. is a multi-talented actor, performer, and rising star. Born in San Diego, California but a native of Detroit, MI where he studied Performing Arts at Cass Technical High School. Smith continued his education at Southern Methodist University in Dallas, TX, and then obtained his M.F.A. at NYU Tisch School of the Arts Graduate Acting Program in New York, NY (Class of 2007). After graduating, he was privileged to spend the summer performing in the Public Theater’s production of Romeo and Juliet: Shakespeare in the Park.

Following that, Cornelius quickly landed a series regular role on ABC’s All My Children. Within the first year on the show he was nominated for a Daytime Emmy for Outstanding Younger Actor in a Daytime Drama Series (2009) and an NAACP Image Award for Outstanding Actor in a Daytime Drama Series (2009). In 2010, he won the NAACP Image Award for Outstanding Actor. 2011 marked his third consecutive NACCP Image Award nomination. Cornelius was the winner of ABC Discovers Digital Talent Competition (2014). Other TV credits include, Scandal (ABC), Whitney (Lifetime Movie), Forever (ABC), Marvel's Agents of S.H.I.E.L.D (ABC), and Major Crimes (TNT).

Cornelius' - Behind the Scenes Photos 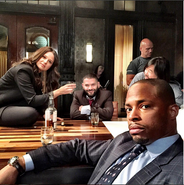 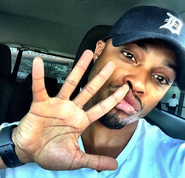 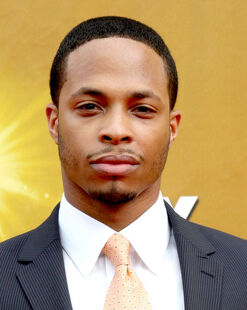 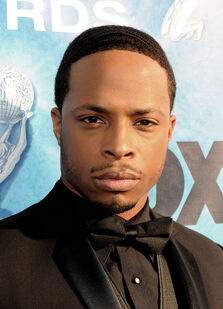 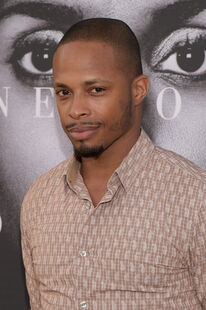 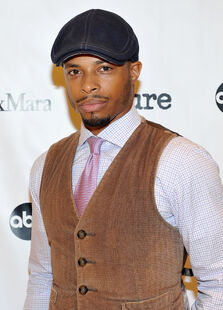 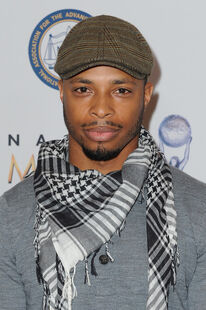 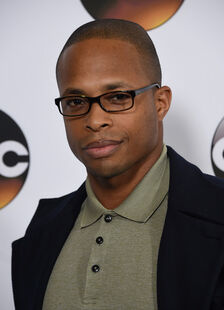 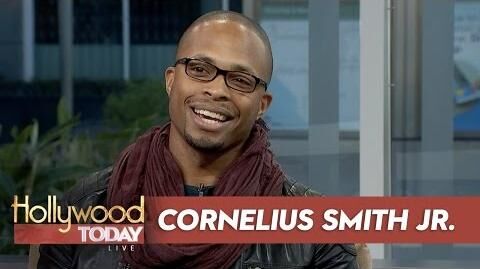 Retrieved from "https://scandal.fandom.com/wiki/Cornelius_Smith_Jr.?oldid=71206"
Community content is available under CC-BY-SA unless otherwise noted.