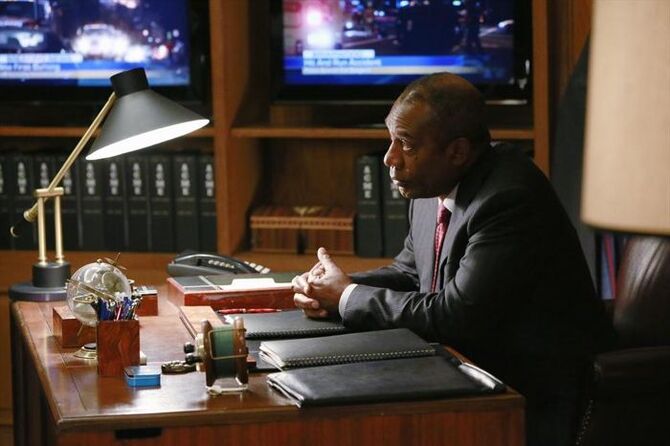 B613 is a covert government agency formerly run by Rowan, later by Jake Ballard for a while and now run by Olivia Pope.

Despite being serving the US government so far it doesn't appear that they answer to anyone not even The President of the United States. At present they seem to deal with a large number of covert missions; specifically Torture and Assassinations made to look like suicides. B613 has recently been reestablished via and Executive Order signed into law by President Mellie Grant.

These B613 accents were killed while on a mission or taken out by command.

Elise
Was assinated by Franklin Russell

Franklin Russell
was killed by Jake Ballard after he found out he killed Elise. 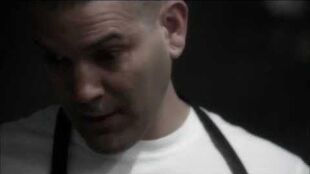 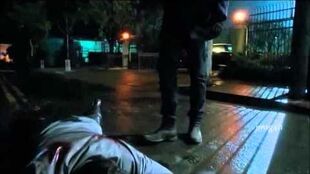 Scandal - Jake shoots James, sits with him until he dies 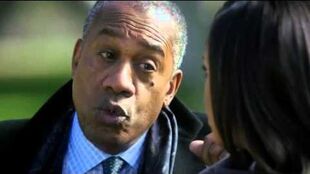 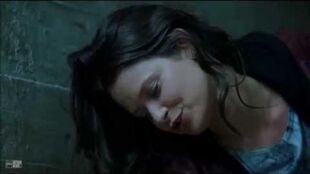